I am now painting some sentinels to put here and there on the tower, using Roman auxiliaries from the Strelets Set M033 "Roman Auxiliaries Before Battle". It comes with interesting poses for a watchtower. A first attempt here below. Shield yet to finish 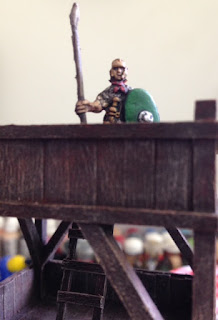 Watchtower is 95% completed. I am really happy with result! Finally, may DBA Roman armies have a camp. I painted the tower with oil paints, as I read somewhere that it better penetrates the wood. It is true. I made a test with both oil and acrylic, and the oil is far better (after you find the right dilution with turpentine :-P). Only it takes long to dry up, more than two days on the shelf (maybe if I put outside, it would have taken less. Who knows?). After that a quick dry (very dry!) brush with Vallejo Game Color Bonewhite made the job. 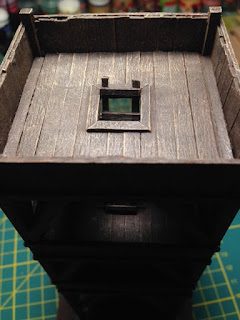 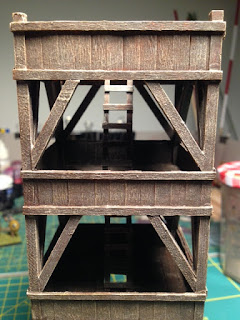 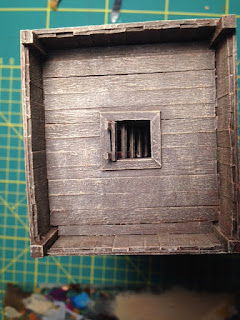 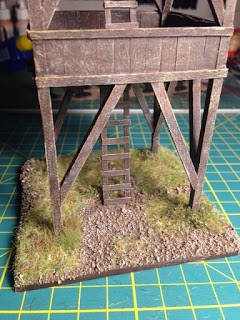 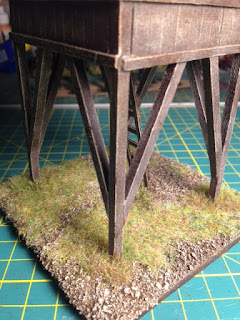 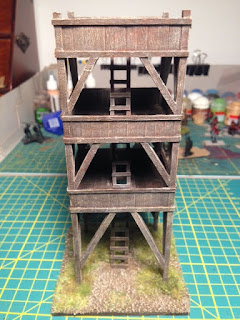 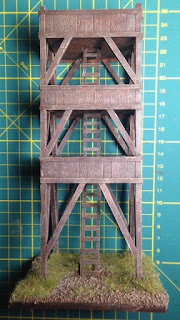 It's moving, slowly. Time for ladders. 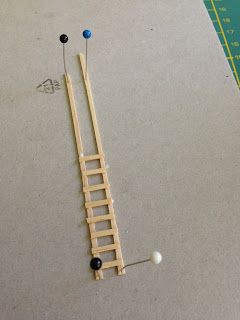 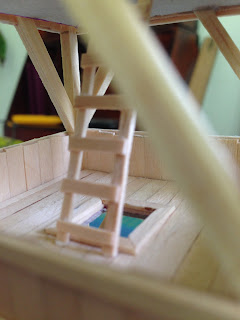 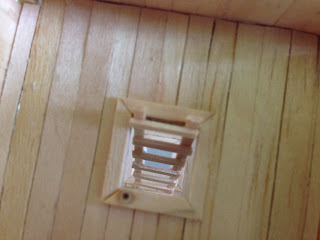 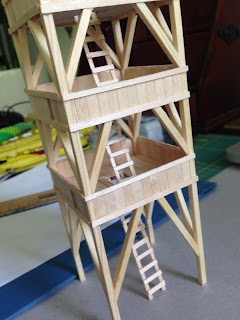 And then I got the idea of a modular Roman fort, which friends at the Benno's Figures Forum support. Let's see how it evolves. 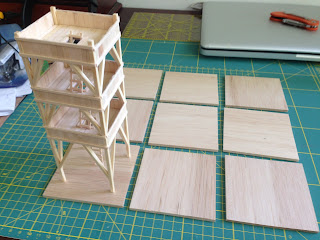 After so many battles with just a piece of paper 2BWx2BW to represent their camp, time came for my DBA Romans armies to have a proper camp. Considering that most of the battles were fought on the limes, I thought that a watchtower would have been a nice addition to the usual palisade.

Inspiration came from some pictures I found online of the plastic Zvezda Roman fort, now out of production and out of stock almost everywhere. Good thing is that the pictures come with the size of the tower and its components, which made easier the design of my wood replica.

I used cotton candy sticks and coffee wood stir sticks, which I looted here and there in the city at no cost. 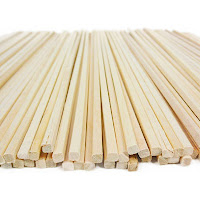 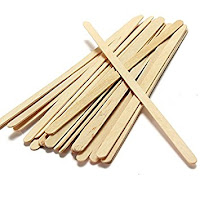 A razor for cutting, white glue for assembling. It is shaping up pretty well. 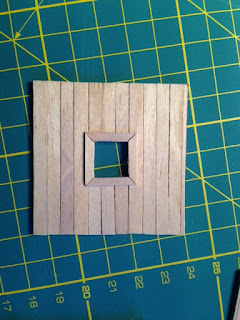 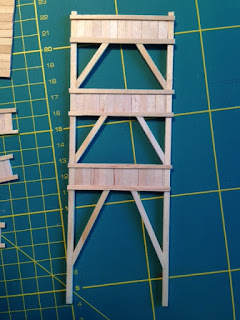 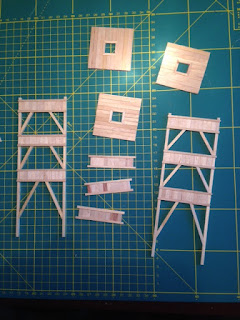 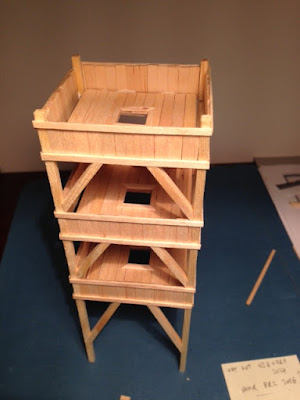 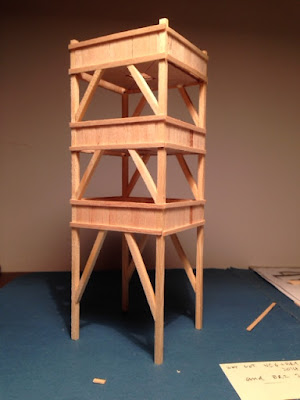 A new squadron of line infantry for my French grande armée, including units of voltigeurs and grenadiers. ...